This is the second part of  our photo diary from J & FJ Baker of Colyton. This time we will take you through the various aspects of the tanning process from the oak bark to the hides arriving to the dressing and sorting. 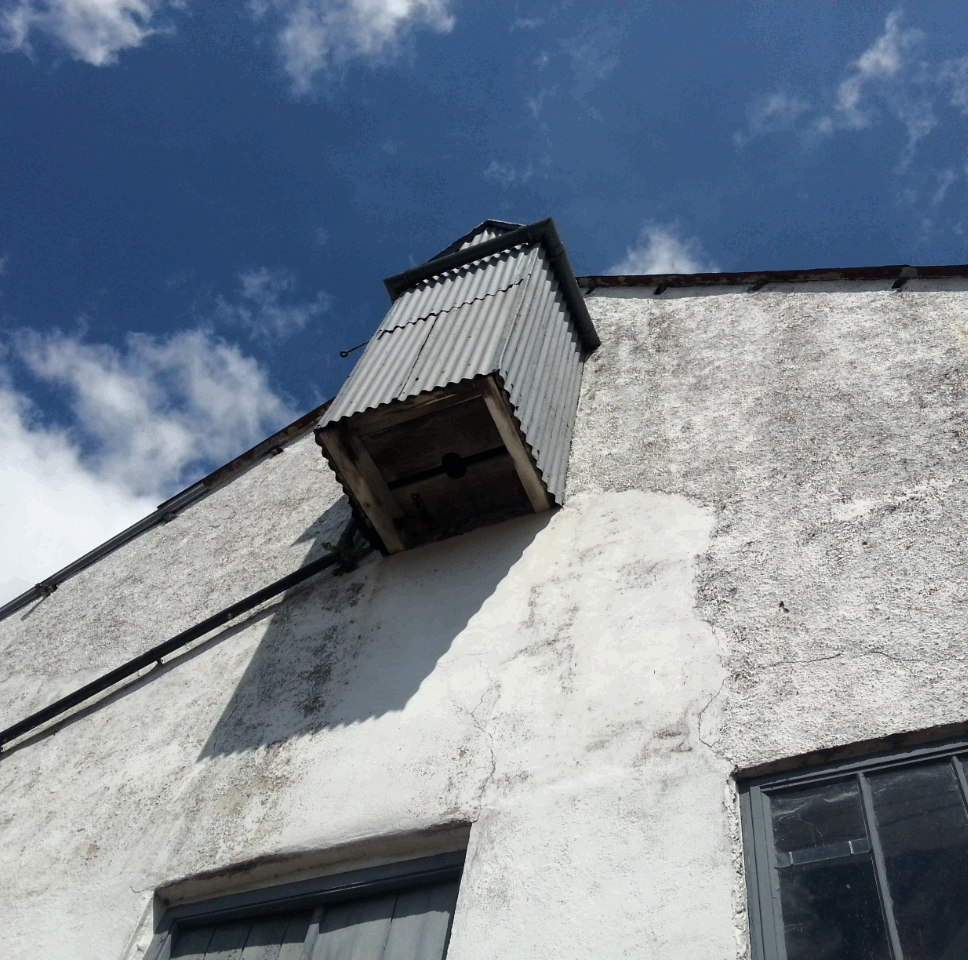 Traditionally all leather in England was oak bark tanned because of the ready supply of oak, with a tannery in every village and a ready supply of local cattle. In France and Italy it was chestnut bark tanning because that was the local wood. 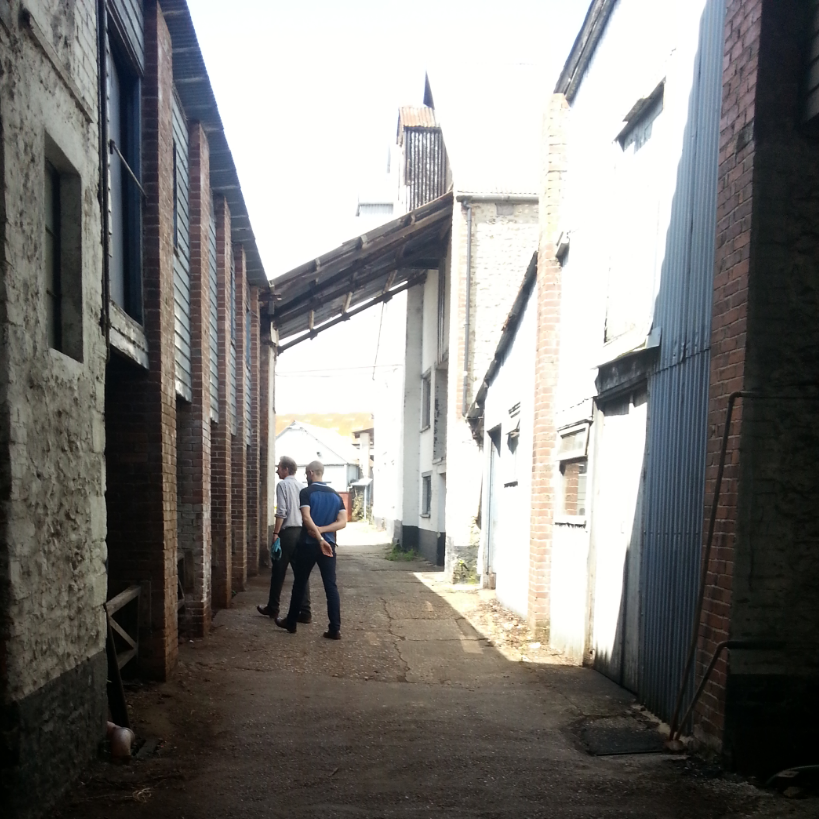 The tour of Baker's with Andrew Parr begins.

The oak bark is stripped from trees in the spring from woodland in the South West. It is stored for three years until completely dried out and is then ground down to be used in the tanning pits.

The tan is soaked out of the bark using natural water, a bit like making tea.


When the tan is strong enough it is pumped up to the tanning pits.

Today, Baker's hides are still locally sourced from the South West of England, in particular Devon.

The hides are first salted to preserve them and then de-haired in lime pits. Soaking in the lime loosens the hair and removes fatty deposits from the underside of the hides.


Once de-haired the hides are called pelts. The pelts then go from the lime pits to the beam house - where any remaining hair is removed and the lime is washed out from the pelts, so that the surfaces are clean - and finally to the tan yard.


There are 72 pits in the tannery with the strength of liquid increasing in strength from  the bottom to the top.


New pelts are put into the weakest tanning liquid and each week are moved on to the next strongest pit. They are hung on wooden sticks so that they tan evenly all of the way around.

After three months they are taken off the sticks and are laid flat in pits with oak bark chippings in between each layer.  They are kept in the pits for a further nine months, so the entire tanning process takes 12 months. 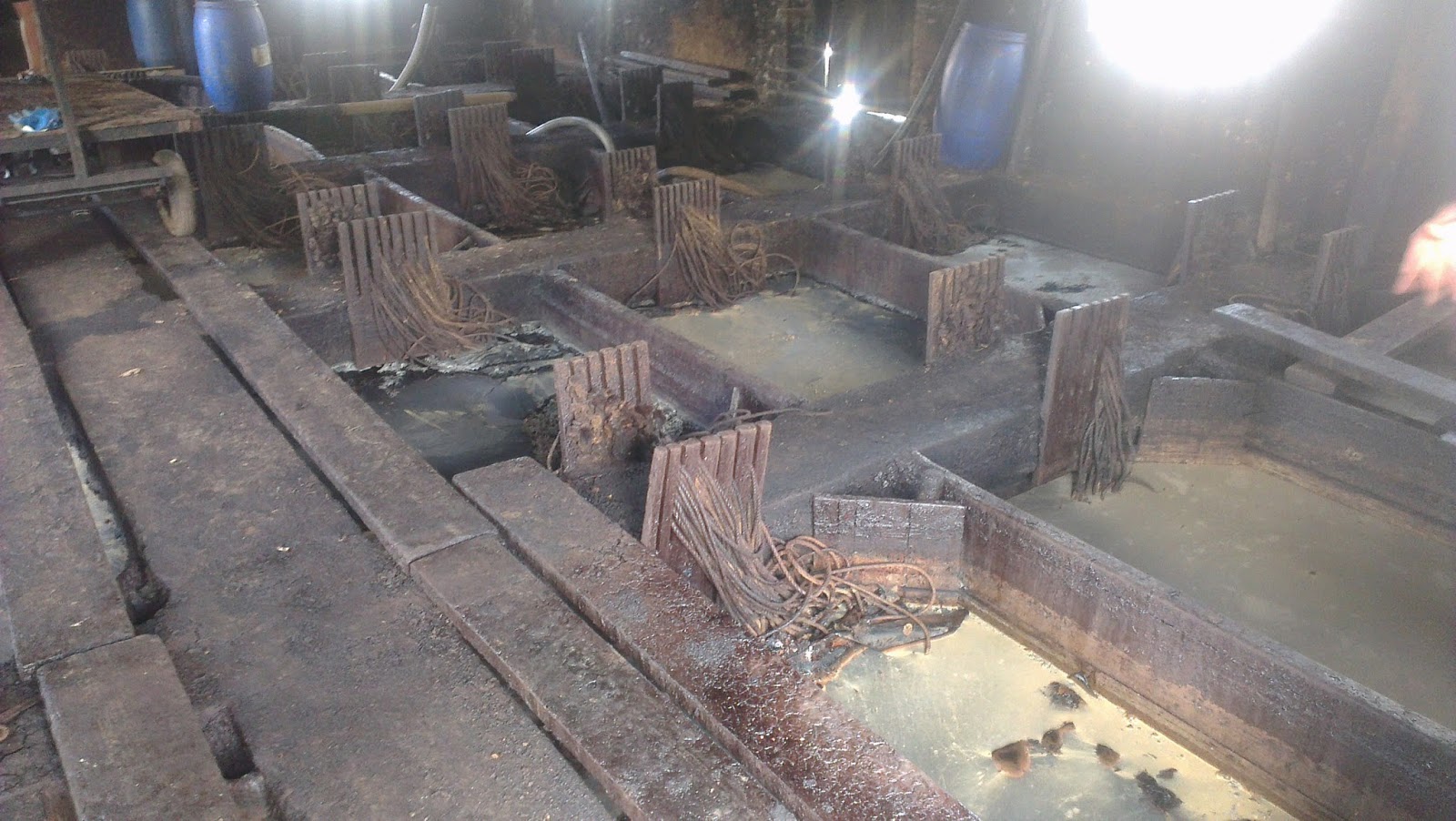 The pelts are then taken out of the pits and drained for a couple of days, before going through to the finishing room. They are now leather.


Oak bark tanning is a slow process, but the benefits are its tensile strength, durability and the fact that it is lightweight. It is used primarily in leather goods, saddlery and, of course, high end footwear.

That's the tanning process in a nutshell, but take a look at Baker's own film below for the full story.

Until next week happy shoe making! 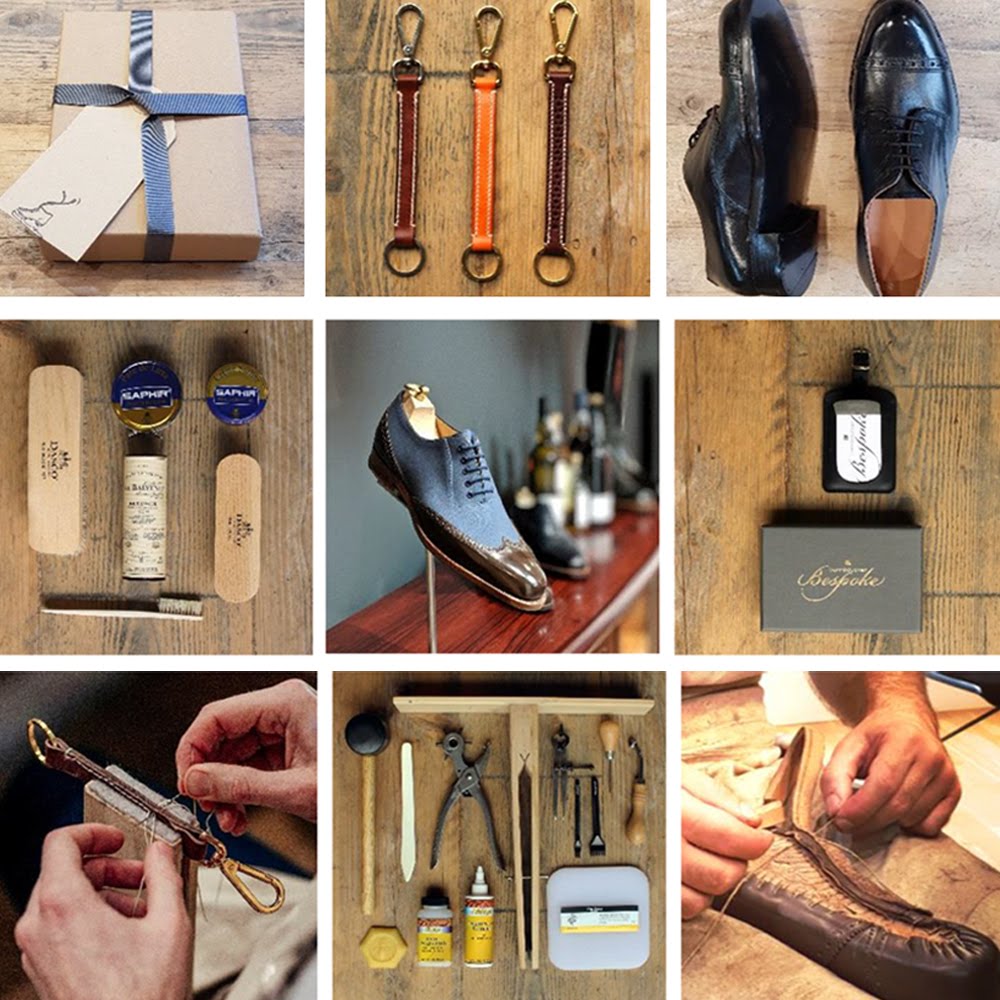 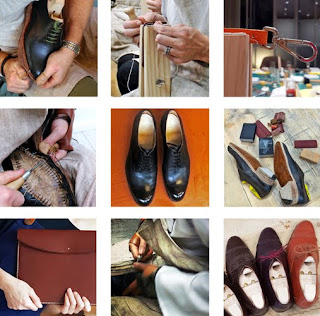 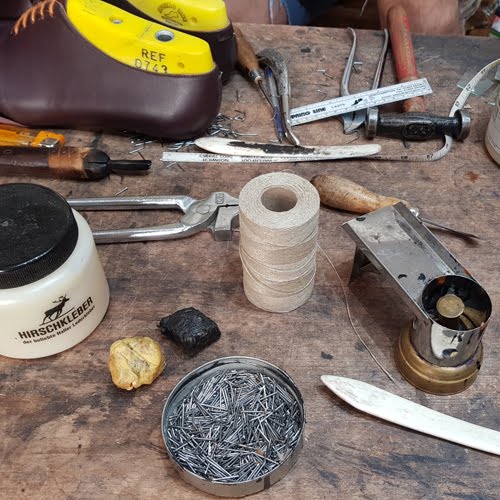 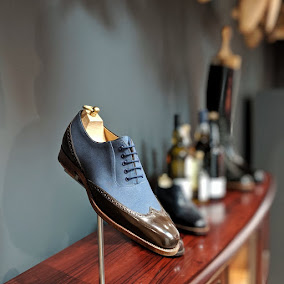 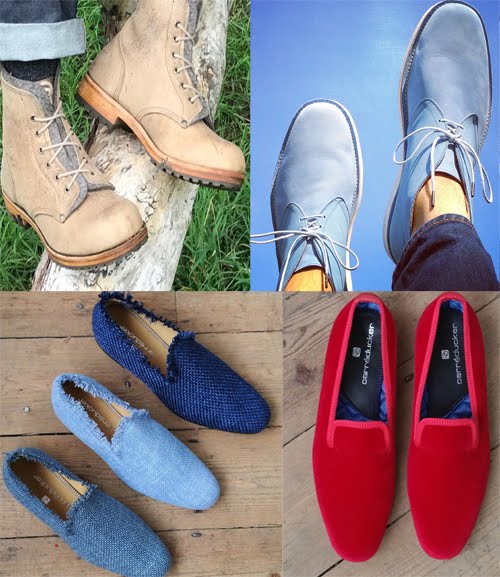